Everyone Brings Bias to the Workplace. Recognize and Mitigate It. 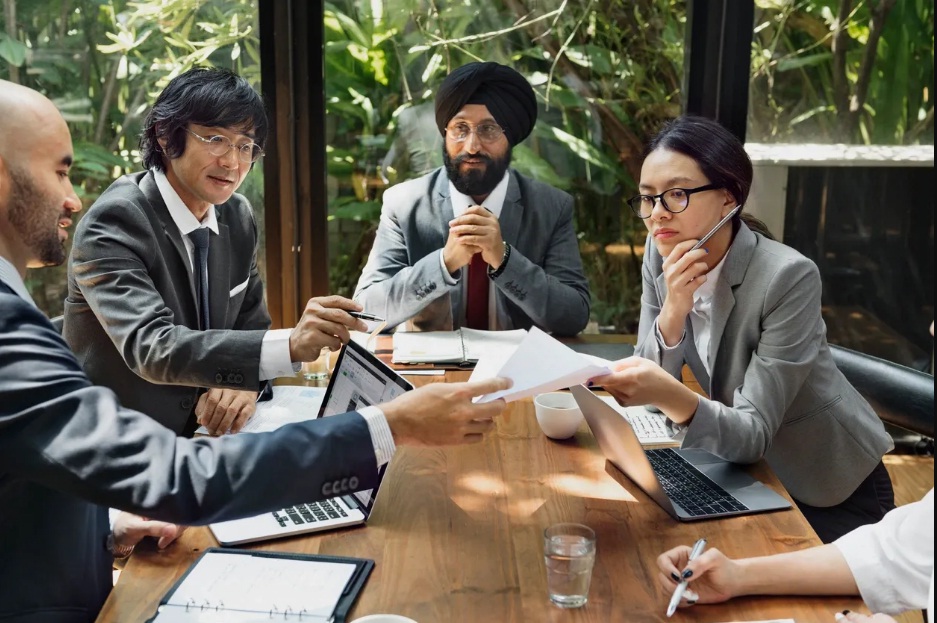 How often have you heard someone say “I am not biased?” I have heard it many more times than I can count. I hear people say they are not racist and are not prejudiced against any groups. But research says differently. Numerous organizations have repeatedly studied or reported on the presence of bias in the workplace. Everyone has some degree of bias – whether explicit or more commonly, implicit bias.

Implicit bias is often bred out of stereotypes, and occurs when individuals have unconscious, negative attitudes towards others. We then take these unconscious biases into the workplace and react to the individual with our constructed expectations of their actions based on age, gender, race, or ethnicity. We respond, not to their performance or self, but on the ways we expect they “should” act. Bias against certain classes of people produces negative impacts in the workplace.

Often we have designed bias behaviors in our minds and these expectations are harmful not only to the individual, but also to the workplace. More qualified individuals are not promoted and diversity is thus reduced at top levels in an organization. Lack of inclusivity leads to poor morale and poor productivity that, in turn, leads to a lack of goal attainment, of profit, and success.

How does one address bias when they are unsure of which ones exist? One of the most famous and researched tests on implicit bias is the Harvard Implicit Association Test (IAT). Millions of individuals over the past 2 decades have taken the test and most who have been assessed indicate some form of bias. It is free and I encourage all to take not just one, but several, in order to discover attitudes or beliefs that you may be unwilling to or unable to determine. For example, the RACE IAT examines preferences of “white over black” in terms of race.

Mitigate Implicit Bias in the Workplace

What happens when individuals all challenge implicit bias related assumptions and how do leaders in the workplace respond to them? While implicit bias cannot be completely eliminated, the negative impacts can be severely reduced. Start with the IAT for all members of the leadership team to address which ones exist and then target inclusive practices accordingly. Once known, review the following strategies below:

The IAT can be taken and re-taken multiple times. One strategy to consider is completing a race related IAT with a group of employees and then re-taking it after implementing strategies around mitigating implicit bias. This method allows testing if the strategies put in place have made any impact say after 6 or 12 months.

Seek out and provide resources and language for discussing these topics. Learn about recognizing and mitigating bias. Discuss inclusive language and what members of your team are comfortable with. Ask how employees want to be identified and what pronouns they want to be used. Actively listen to what they are saying.

Explore inclusivity practices such as diverse panels for hiring. Have conversations with the panel about where unconscious bias could show up and how to mitigate it. For example, what does “fitting in with the team” mean? Establish objective criteria and some type of rating criteria to reflect as such. Insist on a diverse pool and keep positions open and target referral markets to expand diversity.

Establish mentorship programs and embed it within the organization’s culture where every leader is expected to mentor others. Create formal mentoring relationships especially at the time of hiring new employees and career transitions. Tie performance incentives for leaders to involvement and success in key mentorship programs that are established.

Schedule meetings with inclusivity in mind – location, timing, and availability to many members of the team. Encourage open communication and dialogue during meetings from all members of the team by giving time and space for all to participate. Create time on an agenda or dedicate special meetings to discuss inclusivity practices in the workplace.

Establish a timeline, such as semi-annually, to survey and re-survey employees around diversity and inclusion topics in the workplace. Create focus groups to review the results of these surveys as well as to implement key strategies to the issues highlighted.

Don’t delay on putting these tactics in place. For more help, reach out to me.