The Power of Storytelling in Combating Workplace Bias 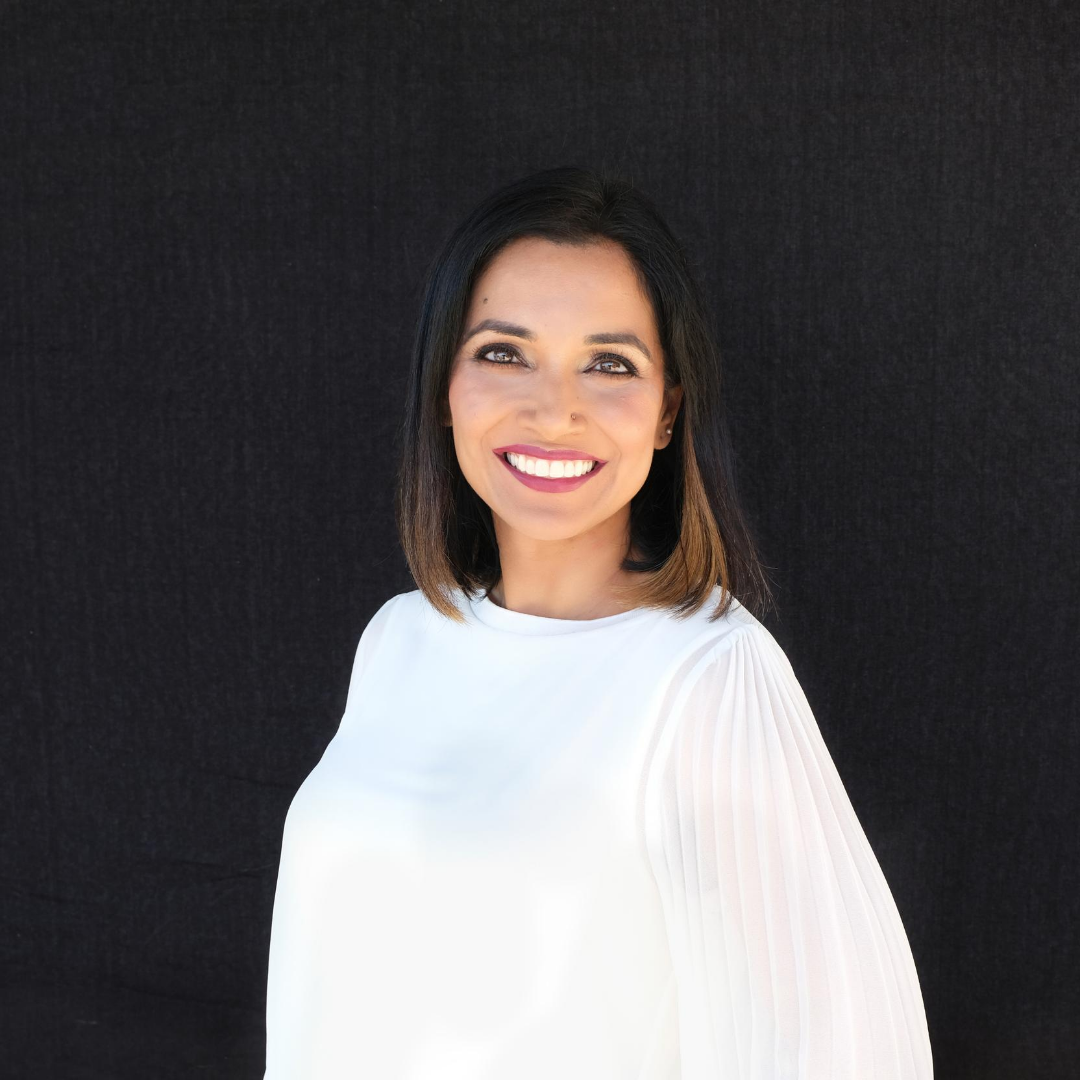 There once was a female, woman of color, who became a manager in a large department.

A few hours into her first day on the job, a male colleague she met made a joke about “hot women” in the department.

A few days later, she was finishing up a lunch meeting with five white male colleagues when her boss turned to her and said, “the trash on the table needs to be cleared.”

A few weeks later, she sat quietly listening to a group of executives complaining about “transgender people and special bathrooms.”

And even a few months later, when recruiting a physician for a new practice, one of the hiring committee members looked right at her before stating, “we already have too many Persians in the department so exclude those candidates.”

The person in the above story was me.

I spent years in various roles, observing both implicit and explicit bias take shape in the workplace.  Each time I sat quietly, listening to the ignorance around me. I had so many mixed emotions of anger, frustration, and confusion. Often, I was shocked into utter silence, unable to believe the phrases I heard and the actions taken.

Though these offenses bothered me, it took me years to find my voice, to speak up against inappropriate workplace comments and lack of inclusive language practices. But I did find my moments to fight the bias. Sometimes I directly pointed them out when they occurred, whereas at other times I enlisted allies to express my message. Even so, one of the most effective strategies I found is storytelling.

I have seen firsthand how colleagues are more willing to open their minds and identify bias by listening to my stories. Experiencing similar disempowering narratives strengthened them to combat similar unfair biases affecting them.

So why is storytelling so effective? Because it’s entertaining. Persuasive. Everyone loves a good story – especially one that hooks our attention and won’t let us go. Additionally, a good tale can expose problems, like bias in a meaningful way, encouraging others to be more receptive rather than defensive.

Michael Ashley, a columnist for Forbes, shares these beliefs. As owner of Ink Wordsmiths, a creative content company, he describes storytelling as a powerful tool in engagement. “By engaging your audience, they develop trust for you. This trust can lead to meaningful change based on the kinds of content you share with them.”

Michael’s approach for those wishing to better connect is simple. According to him, a business narrative should do the following:

To understand how this works, let’s revisit the framework of my story:

Beyond the above considerations, allow us to consider the story’s delivery and reception. I shared my narrative through writing, but it could have easily been delivered via video or other forms of expression. Very personal, it put me in a vulnerable position of sharing my truth. But this isn’t a bad thing. Instead, it’s my hope that through an honest exchange, others will better connect with both my messaging and me.

All of this begs the question: how might you deliver your story? Also, what you do want your audience to understand about you and what you do?

Telling stories related to bias can create a deeper connection, especially when we share our personal truths, painful as they may be. Now think about how to take your story to create a deep connection. We tend to remember the best stories that lead us to a Reaction, a Reflection, and then an Action.

Reaction – Consider your first thoughts upon reading my story.

Reflection – Take a moment to reflect on what you felt.

Action – Now that you have reacted and reflected, contemplate what you will do next. What are some actions you can take to make an impact?

Here are some possible examples:

Several years have passed since these incidents occurred. That story has no ending, in the same way that the story of bias in the workplace has no ending. My story remains incomplete, and will be, until we are able to resolve the issues of implicit and explicit bias in the workplace. Though unfinished, my story serves as a tool to help others react, reflect, and act.

Now that you have experienced my narrative, I encourage you to share personal stories of preferences, prejudice, and racism in the workplace. Bring up your own story of where you have encountered or witnessed unfair practices and ask others to share their stories. Draw strength from my words. Your story matters and can lead to meaningful change.

It all begins with you.

If you found this article helpful and/or would like to share your story with me, please don’t hesitate to get in touch!