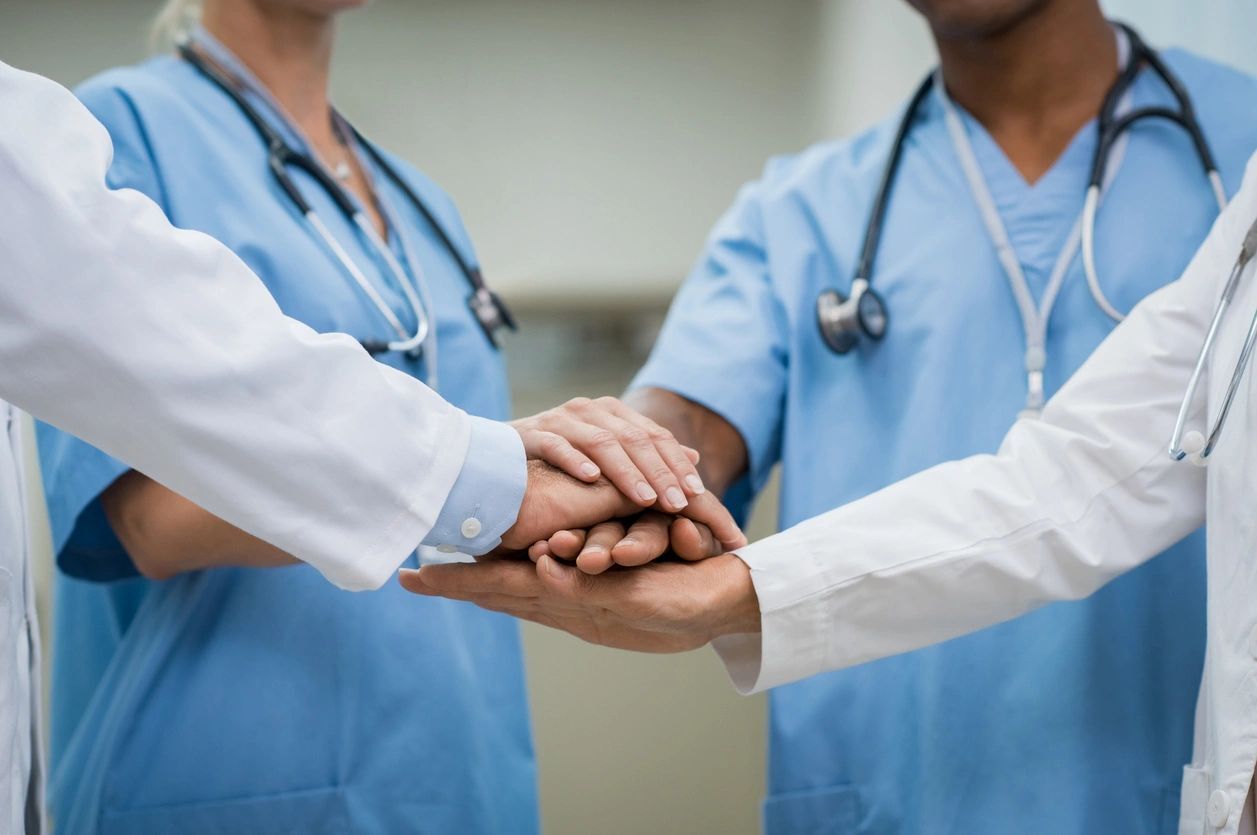 Women Leaders Must Promote Women in the Workplace

The culture of the workplace has been created and maintained by male leaders, and nearly all major operational decisions are still made by men.

As I reflect over my 20+ career, numerous moments in conference rooms, offices, or one of thousands of emails flash before my eyes. I didn’t realize the impact I could have made to change the structures and culture of the department. I think back to when critical decisions were being made related to female employees, and my role in them. I had some decision-making authority and a lot of influence to say more and do more. I realize that I made some mistakes.

I didn’t teach women to advocate for compensation increases, yet gave advice to the men who came looking for it. I didn’t advocate for the mothers who needed flexible work schedules and instead promoted standard work times and traditional methods of work.  I judged a female employee for being too “direct and dominant” but didn’t have the same judgement on a male employee. I failed to recognize the accomplishments of female employees to help sponsor them for leadership roles.

I subscribed to the theory of everything being based on merit. I didn’t understand privilege. I didn’t recognize my own implicit biases against women. I didn’t realize then what I realize now – I let some women down in my career by not being a stronger advocate, ally, and friend.

While there is an improvement in gender diversity as compared to previous generations, there is still a long way to go. There are two myths I want to cover when it comes to women helping other women in the workplace. And while they are two separate issues, they are interwoven in the workplace.

The first is the perception of favoritism. I have witnessed a certain fear – the fear that if a woman promotes another woman, or is more openly supportive of women, they may be accused of offering preferential treatment based on gender.

This one baffles me because if a man promotes a man, there is no assumption of favoritism, and it is understood that the promotion was based solely on merit. There is rarely a question of whether the man has been given an unfair advantage just on the sole basis of gender.

So then why do many female leaders concern themselves with, and even fear, that expanding leadership positions for other women will somehow be viewed as favoritism? Because they are not accustomed to seeing women in leadership roles and are conditioned to believe those roles are reserved for men.

There is implicit bias that not only men have towards women, but that women themselves have towards women as validated in Harvard’s global online research study.  It showed 76% of the 200,000 respondents are “gender-biased” and tend to think of “men as better suited for careers” than women.

The fear of favoritism is irrational and unfounded. Women need to break through this myth, recognize privilege, and support and promote female leaders.

The second myth is that there is only one seat at the table for a woman to be in. Again, implicit bias is definitely in play here, and while the “seats” have expanded, there is still much progress to be achieved. Only 7.4% of Fortune 500 companies are led by women. Thus, it’s no surprise that many women are competitive for that only “seat at the table” that they perceive exists for them.

But there are more seats at the table. Companies are actively trying to recruit and encourage diversity in leadership positions for women. Many men are also engaging in discussions and taking actions on this crusade. I often hear women say many of their mentors are men. While this is helpful and their allyship is helping to move the needle, more female leaders need to be mentors and help dispel the myth. There are many “seats” at the table and we need to work to expand them.

Female leaders play a key role in dispelling the myths of favoritism and limited seats in executive roles. Let’s collectively work together to help more women rise in leadership. Here are some strategies on how to do this:

Look at other women around you and see what you can do to help advance their careers. Spend some time getting to know them, their skills, and how you can keep an eye out for opportunities for them. As a woman in leadership with power and influence, you can champion to elevate women into key roles. Advocate for their promotions.

Be Part of the Board

Each woman needs their own personal “Board,” a group of people that help support their professional development. – the mentor, the sponsor, the cheerleader, the connector, and the best friend. The key is to build a network around to support the emerging female leader.

First, identify your own role in the person’s Board. Then, help coach them through identifying the key character traits they are looking for in the members of their Board. Lastly, help them fill that Board by linking them to people who will identify most with the criteria that they have set out.

Networking is a key component of growing in leadership roles. Whether internal to an organization or external to one, all female leaders need to learn about building relationships with people that may be influential in the roles they are trying to pursue.

Even with the best consulting and advice, some women may need more personalized attention to get to attainment of certain career goals. This is where an executive coach can be very helpful. Coaching is a process in which an individual defines certain personal or professional development goals and works with an experienced professional towards a plan of goal attainment. As a leader, you can recommend a coach for an emerging female leader who has extensive experience in working through challenges for women in the workplace and can provide professional guidance.

On the rise to the top, women need to take other women with them.

While workplace culture and structures will take at least another generation to equalize, we can identify the implicit biases that exist and promote women by giving more access to opportunity. Be mindful and intentional with helping female leaders rise.

How are you supporting women’s rise in leadership? Let me know!